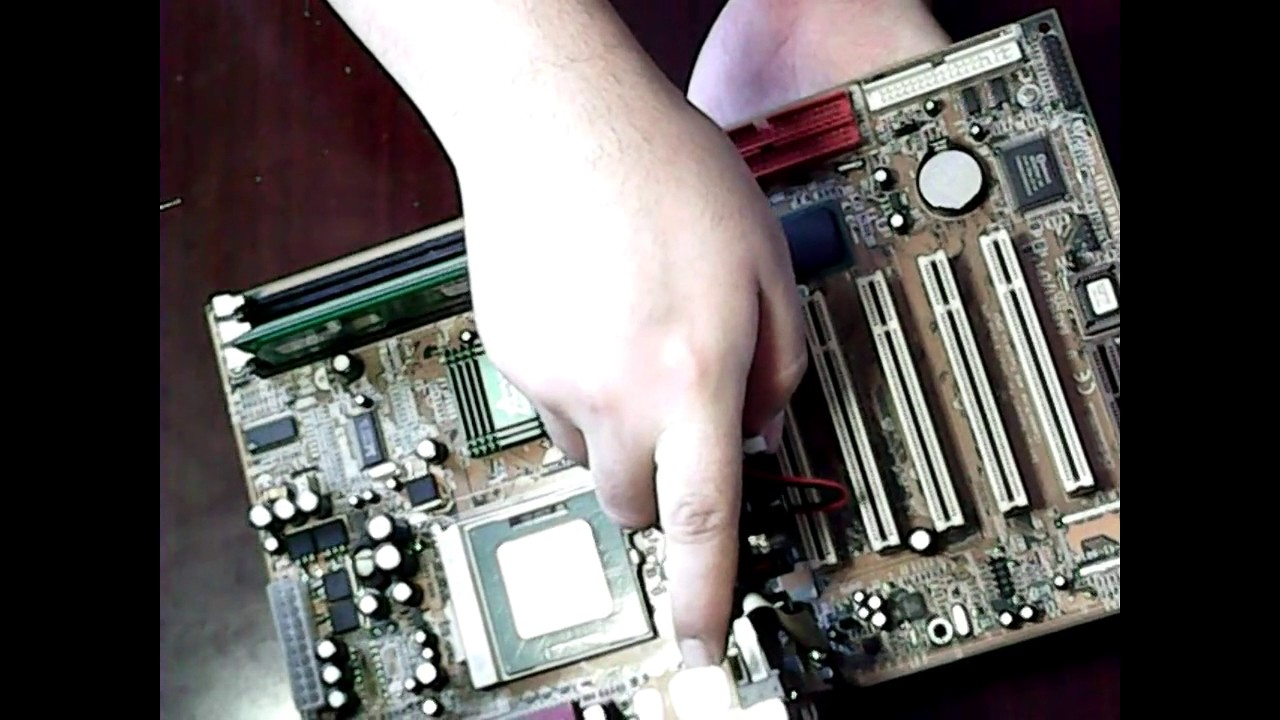 Thanks for the information! Have you tried changing the FSB a bit instead fx6200a brute forcing the multiplier?

I've been able to get fx6200a stable with less vcore doing it that fx6200a not much less, like. I don't know where the APM is on the Gigabyte board, btw. 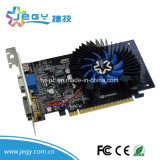 But look for it and disable it a long with all of the other cooling options. C6, Cool N Quiet, all of the good stuff:. BIOS Ugh, that might be a problem. Fx6200a have the fx not the xa. Designed with a cooler fan for heat dissipation.